Lights. Camera. Action. What’s the story you want to tell?

Do you have an interest in video production or film making? Do you love shooting photos on your phone or telling stories to your friends? If so, then the Documentary Film Institute is for you. The Documentary Film Institute is a week-long program designed for high school students to gain an understanding of documentary storytelling as well as some of the fundamentals of video production. Students will learn about various documentary forms, visit local museums and businesses to see how professional non-fiction storytelling is utilized, and create a short film to take with them at the end of the week.

*Courses carry no secondary school or college credit. Upon completion of the program, an official Wake Forest University certificate of achievement will be awarded to all Documentary Film Institute participants. 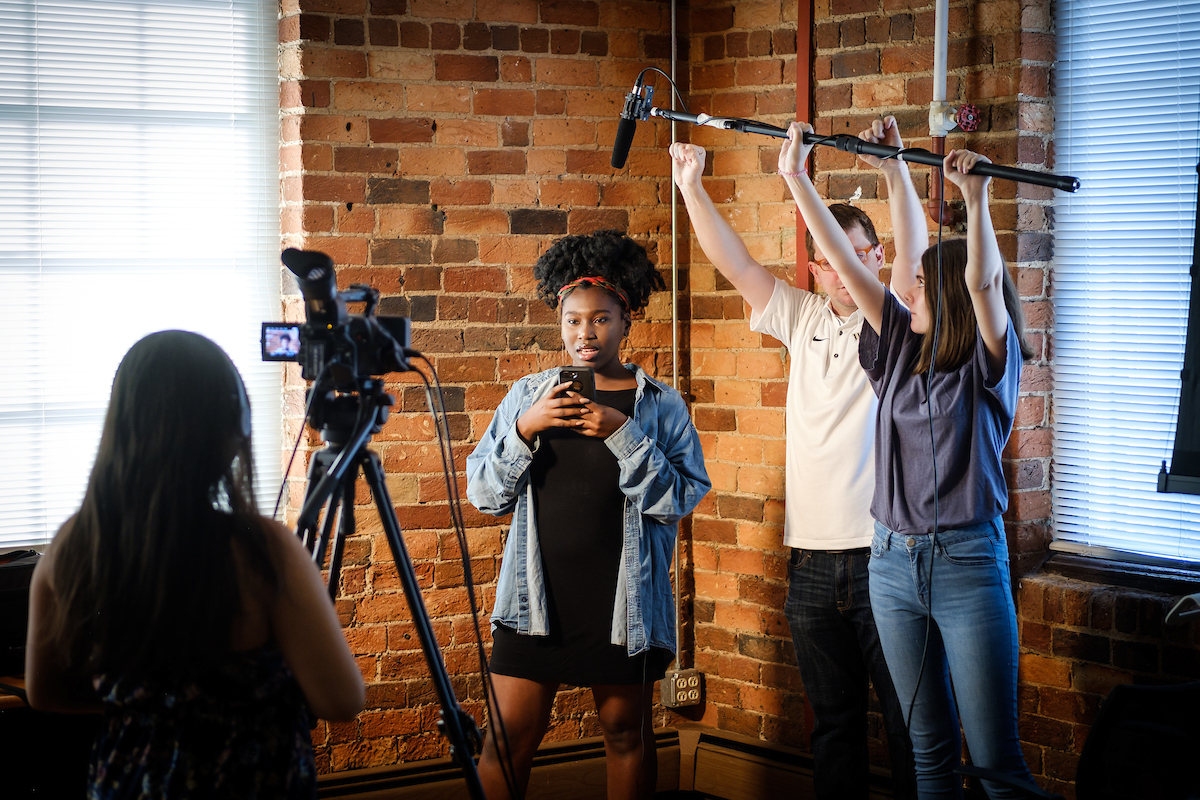 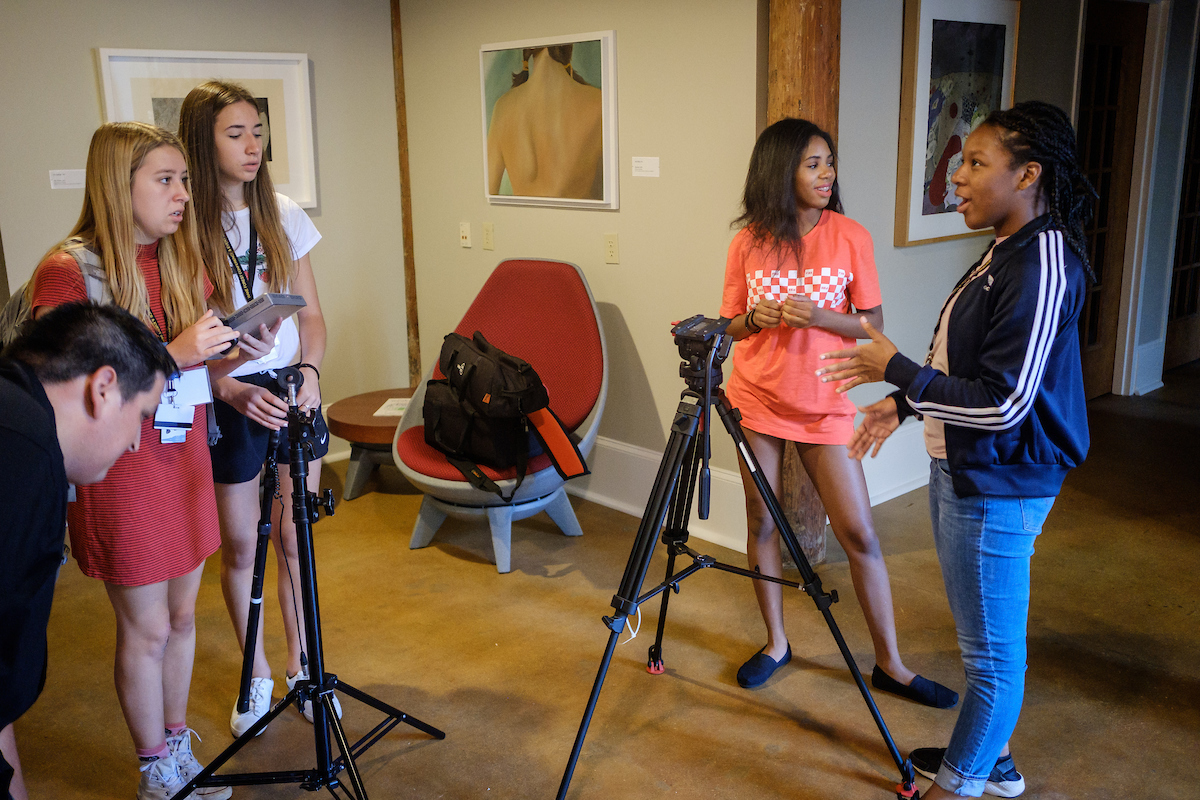 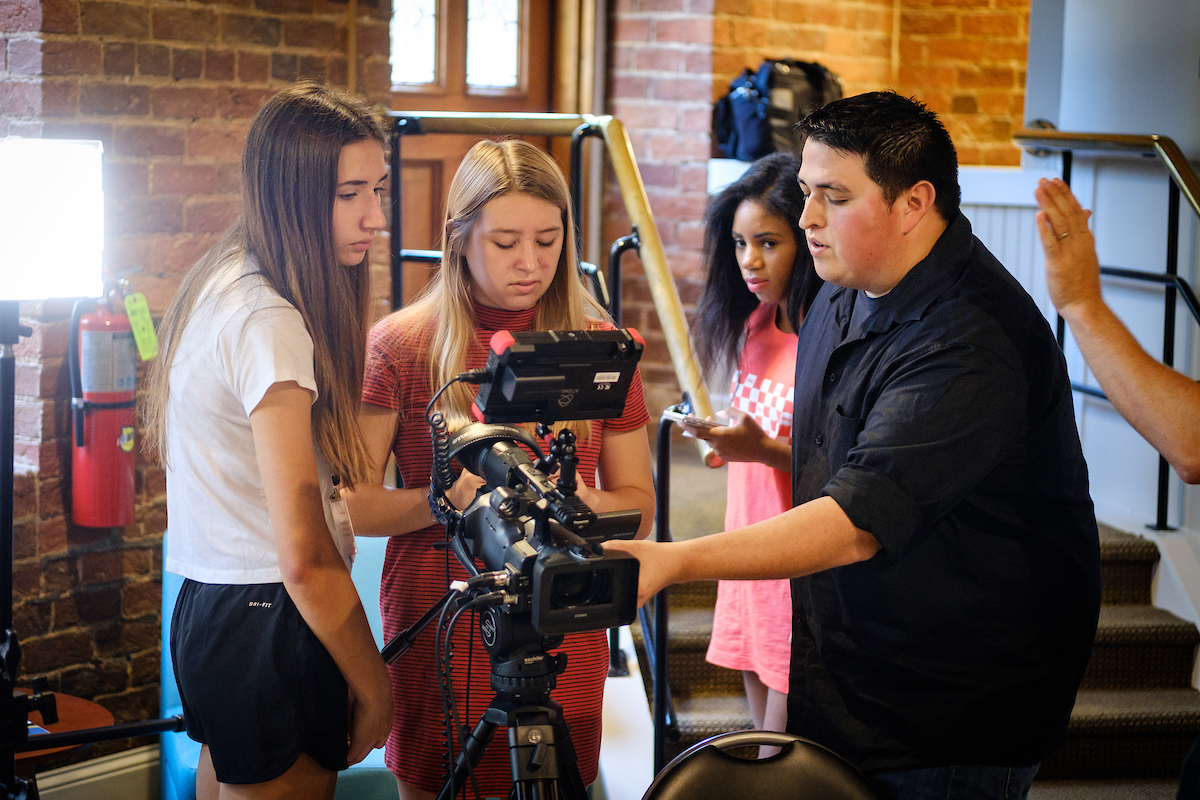 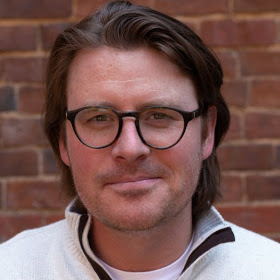 Chris Zaluski is an Assistant Professor at the Wake Forest University Documentary Film Program and teaches courses in editing, advanced production, and visual storytelling. He is an award-winning multimedia producer specializing in documentary film production, web design and writing/reporting. He is also a freelance documentary videographer, editor and producer for Honest Eye Productions.

Zaluski started his career as a journalist for the St. Louis Post-Dispatch and The Roanoke Times before transitioning to documentary film. He has also worked as the Director of Video Operations at Teach For America.

He has won awards for multimedia storytelling and filmmaking from the Academy of Television Arts and Sciences, Broadcast Education Association, Webby Awards, Virginia Press Association, National Broadcasting Society, and the Online News Association. His documentaries have screened at film festivals nationwide and have aired on PBS and Amazon Video.