Your permission to approach the bench is granted. Experience an insider’s view of the legal industry and explore the pursuit of innocence and justice.

Find out what it’s really like to be a lawyer. This is your chance to investigate a criminal justice case at Wake Forest School of Law’s Innocence and Justice Clinic through the search for what happened. Learn to analyze evidence, make your argument, network with judges and attorneys and dive into the law industry to discover if this is the career path for you!

*Courses carry no secondary school or college credit. Upon completion of the program, an official Wake Forest University certificate of achievement will be awarded to all Law Institute participants. 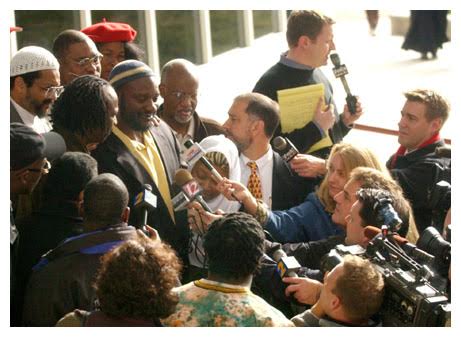 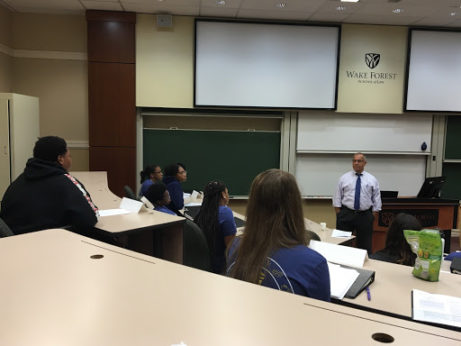 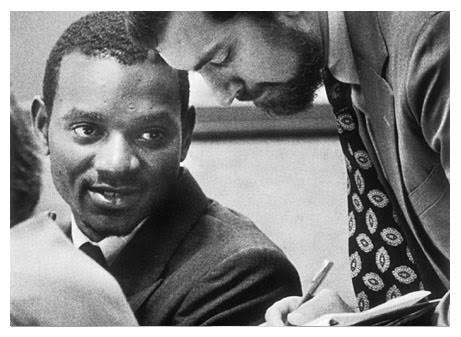 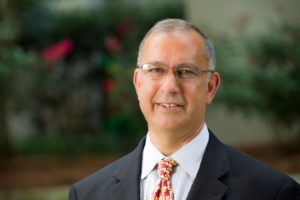 In 2013, Mark Rabil became a clinical professor at the School of Law. He has been the Director of the Innocence and Justice Clinic since 2009, and he also teaches Trial Advocacy, Criminal Procedure, and Contemplative Practices. Rabil’s zealous advocacy led to the release and exoneration of Darryl Hunt after 19 years of incarceration. Rabil had been practicing law for four years in 1984 when he was court-appointed to assist a senior partner in his law firm in representing Hunt, a 19-year-old black man charged with raping and stabbing to death Deborah Sykes, a young, white, newspaper reporter. He continued to represent Hunt for the next 20 years, through trials, hearings, investigations, appeals, and clemency and pardon proceedings. In the summer of 1993, post-conviction hearings regarding witness intimidation and discovery violations led to DNA tests proving that neither Hunt nor another suspect, Sammy Mitchell, were involved in the rape of Sykes. In December 2003, Rabil’s further efforts forced more DNA testing that led to the arrest of the true killer, and the release of Hunt. From 2003 until 2013, Rabil was an assistant capital defender in North Carolina and represented individuals charged with first-degree murder and facing the death penalty. Prior to becoming a full-time professor, Rabil served the Wake Forest University School of Law as a supervising attorney for the Litigation Clinic from 1983 until 2013, and as an adjunct professor of trial advocacy from 2003 until 2013. In 2004, the North Carolina Academy of Trial Lawyers awarded Rabil the Thurgood Marshall Award for his work representing Darryl Hunt. The story of the case is told in Ricki Stern and Annie Sundberg’s award-winning documentary, “The Trials of Darryl Hunt,” which premiered on HBO in 2007, and won numerous film festival awards around the world. Rabil tells his story about his work in the Hunt case in his law review article, “My Three Decades With Darryl Hunt.” 75 Albany L. Rev. 1535 (2012).