Lights. Camera. Action. What’s the story you want to tell?

Do you have an interest in filmmaking? Are you passionate about storytelling? Do you love shooting vlogs and dream about creating the next great movie, documentary, or television series? If so, then the Film Institute is for you. The Film Institute is a four-day, online program designed for high school students to gain an understanding of visual storytelling and the fundamentals of video production. Students will learn about various film forms, virtually visit local museums and businesses to see how professional fiction and non-fiction storytelling is utilized, and create two short films by the end of the week.

*Courses carry no secondary school or college credit. Upon completion of the program, an official Wake Forest University certificate of achievement will be awarded to all Film Institute participants. 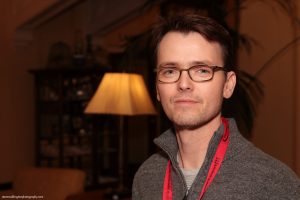